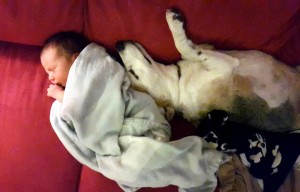 So on June 7, I gave birth to Logan Stravaigin.  After nearly 24 hours of labor and vomiting and being made to drink “rosehip soup” (a Swedish thing I guess), an entire human life was shoved out of my vagina.  Supposedly we forget how painful labor is, so this is my reminder.  It hurt.  They told me labor burns as much energy 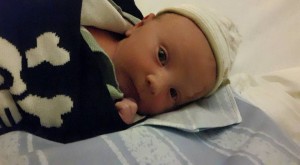 as running a marathon, except a marathon is over in a few hours, and you can quit if you want.  Not so labor.  Of course, at the end of labor I got a baby instead of a banana and a snack pack, so I guess there’s a bright side.

So, welcome, välkommen little Logan.  May your life be yours and all you ever wish it to be.